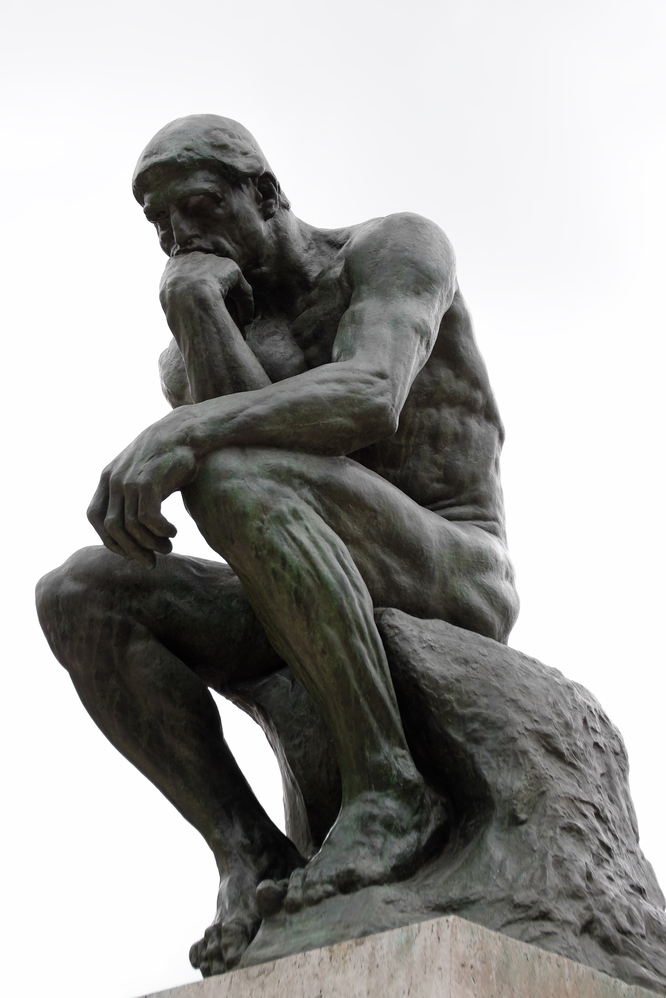 Thought leadership is a bit of a marmite term. There are those who love it, and then there are those that vehemently dislike it. The American business magazine Forbes falls into the latter category. In 2013, thought leadership was a contender in its annual competition of the worst, most hated jargon circulating in business circles. It described it as ‘grossly indulgent slang for plain ol’ “expertise”’.

We are fans of the term, here at Insights Media. We think thought leadership can be great, interesting, inspiring, useful…However, there is a caveat here and it’s this: thought leadership only works when it’s done well and when it’s done for the right reasons. When a person or organisation positions themselves as a thought leader but it’s a blatant attempt at self aggrandizement and their thoughts are neither interesting or insightful, then it falls flat on its face and should be avoided.

The problem is that thought leadership has become a bit of a bandwagon for people and organisations to jump onto. A lot of people are doing it, but are they doing it well? Do they look credible? Informed? Informative? Are they adding to current conversations, giving people something interesting to think and talk about? Or are they just adding more noise to an already noisy world? It is very easy to write pieces under the thought leadership banner or to call yourself a thought leader, but it’s not always so easy to carry it off successfully.

Let’s think about what thought leadership is for a minute. It sounds like a modern day term, but it actually dates back to 1887. Or to be exact, the term thought leader dates back to 1887, when it appeared in the Oxford English Dictionary in connection with Henry Ward Beecher. The American clergyman, social reformer and speaker was described as “one of the great thought-leaders in America”. Beecher was very involved in the abolitionist movement and campaigned tirelessly to release slaves from captivity. He was also a vocal advocate of other causes, such as women’s suffrage. Beecher spoke widely about his beliefs, touring the world in order to bring about reform. So that was what a thought leader was in the late 19th century.

Thought leadership enables people and organisations to differentiate themselves from others in the marketplace. That thought leadership can come in the form of whitepapers, insight reports, blog posts, TED talks, keynote speeches, long form articles, slide decks, podcast interviews…

However, to offer effective thought leadership, you need to have the authority and standing to carry it off. Becoming a thought leader doesn’t happen overnight – it’s an ongoing process. You need to build a reputation as the person or organisation to go to for information and views on certain topics. It’s about creating a sustained and sustaining relationship with your audience. Having a captive audience is critical– you can’t be a thought leader if no-one is listening to what you have to say.

If you want people to listen to you, then talk to them about the stuff they care about, the stuff that matters. You have to address the burning questions of the day. What do people need to know about where your industry is going? What are the disruptors? What is changing? Needs to change? Is about to change? How can you help your audience understand that change and move with it? Thought leaders are in touch with the zeitgeist. They have something to say about what’s going on in the world, in their sector, in their organisation… They share messages that people want to hear, contributing to conversations that are on trend and are going somewhere.

As a thought leader, you need to offer informed opinions over time. You need to be a trusted, credible source and you have to be on trend – even if you are going against the trend. The important thing is to be talking about the issues of today and tomorrow. You don’t want to be harking on about yesterday’s burning questions and regurgitating conversations that have already been had.