Research Digested: The Learning Curve: How the UK is harnessing the potential of online learning, Demos 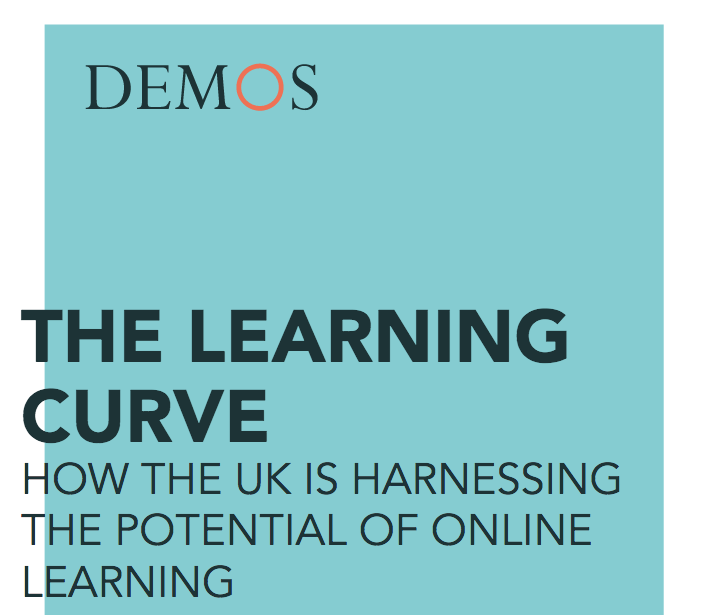 A snapshot of useful research for L&D and workplace professionals

Why read this report

There were several elements to this research: a poll of more than 20,000 UK adults across the UK, a review of existing literature related to online learning, economic modeling and 20 in-depth semi-structured interviews.

Demos’ research shows that online learning has significant benefits. Some of the key stats include:

Demos asked people how they are learning online and found that social learning is particularly prevalent among young learners.

What online technologies are used most for learning, according to the report? Search engines are the number one tool used for learning, in and out of work, by a long way. Then videos, then other learning tools. Young people use a broader range of tools and are more likely to learn socially.

It could also have a significant role to play in the government’s programme of ‘levelling up’ – boosting struggling regional and local economies. And in meeting the challenges of lifelong learning and skills generation in the fourth industrial revolution.

The think tank made a few recommendations near the end of the report. They were that: